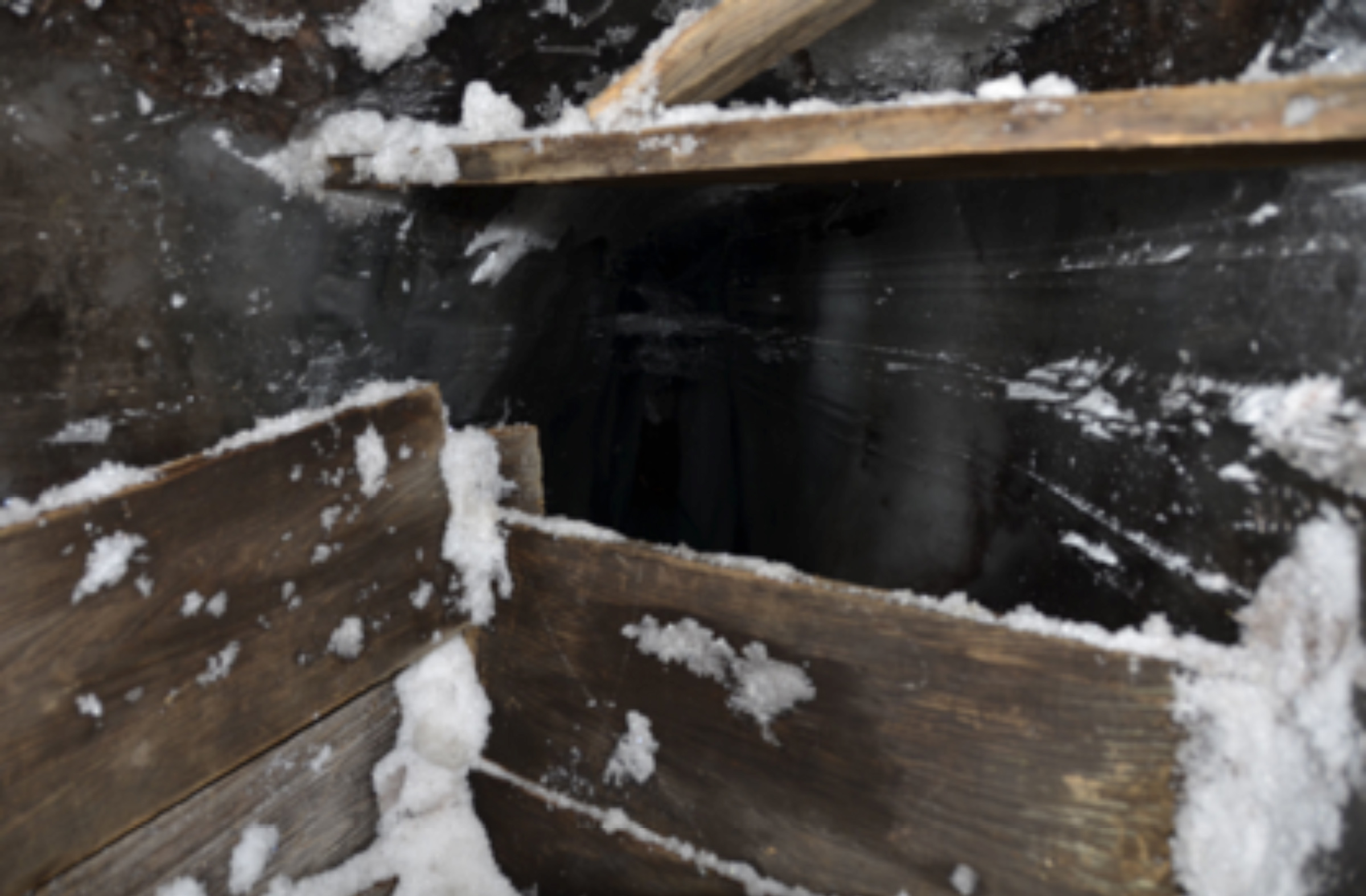 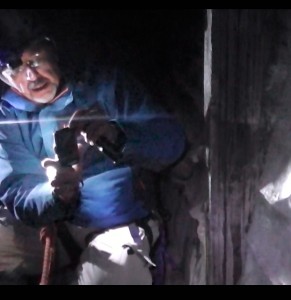 In 2008, Kurdish native Ahmet Ertugrul, also known as Parasut, made his way to a site on Mount Ararat where he uncovered what may be the greatest archaeological discovery of all time. On November 9, 2014, Charlotte, NC native Philip Ernest Williams visited what appeared a multi-level ancient wooden structure buried under many tons of volcanic rock and ice above 4000 meters on the south side of Mount Ararat. This is one of several sites associated with the Mount Ararat Discovery.